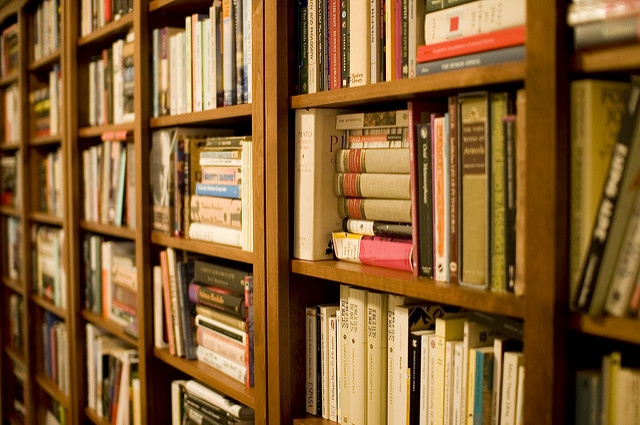 Akerlof, George A., and Robert J. Shiller, “Phishing for Phools: The Economics of Manipulation and Deception,” Princeton University Press, 2015. Two prominent economists argue that economics has failed to incorporate how deception and trickery influence markets.

Kahneman, Daniel, “Thinking, Fast and Slow,” Farrar, Straus and Giroux, 2011. This book sums up much of the groundbreaking work by psychologist Kahneman and his research partner Amos Tversky on judgment and decision-making, including applications for economics.

Mullainathan, Sendhil, and Eldar Shafir, “Scarcity: Why Having Too Little Means So Much,” Picador, 2013. A look at the behavioral economics of poverty and development by two researchers at Harvard and Princeton, respectively.

Nease, Bob, “The Power of Fifty Bits: The New Science of Turning Good Intentions Into Positive Results,” HarperCollins, 2016. The former chief scientist at Express Scripts, a pharmacy benefits manager, explains how corporations and others in the business world can apply behavioral strategies to business.

Thaler, Richard H., “Misbehaving: The Making of Behavioral Economics,” W.W. Norton & Co., 2015. One of the first behavioral economists traces the history of the field and his contributions to it.

Thaler, Richard H., and Cass R. Sunstein, “Nudge: Improving Decisions About Health, Wealth, and Happiness,” Penguin Books, 2008. A classic in the literature, this book argues that policymakers and business leaders should use “choice architecture” to better design everything from cafeteria lines to retirement savings plans to help consumers make better decisions.

Ariely, Dan, “The End of Rational Economics,” Harvard Business Review, July–August 2009, http://tinyurl.com/h69mryb. A leading researcher in behavioral economics argues that the 2007–09 financial crisis should mark the end of trust in classical economic theory and reviews studies about why people cheat.

Berman, Kristen, “How Startups Should Use Behavioral Economics,” Tech Crunch, Dec. 7, 2015, http://tinyurl.com/nq28tsh. A behavioral economist argues that startups and designers should integrate behavioral insights into their processes.

Thaler, Richard H., and Sendhil Mullainathan, “How Behavioral Economics Differs from Traditional Economics,” The Concise Encyclopedia of Economics, http://tinyurl.com/6l36hpy. Two economists provide an overview of behavioral economics and its history.

Samson, Alain, ed., “The Behavioral Economics Guide 2015,” http://tinyurl.com/nulvsm3. This guide provides an overview of behavioral economics literature as well as essays from top practitioners on a host of related topics. It also includes an extensive glossary of relevant terms.

Dholakia, Utpal M., “Why Nudging Your Customers Can Backfire,” Harvard Business Review, April 15, 2016, http://tinyurl.com/jan6kgv. Some sellers have successfully steered customers to buy certain products by using nudge marketing, although others have failed because some consumers see such efforts as condescending, says a marketing professor at Rice University’s graduate business school.

Whitman, Elizabeth, “The ‘Natural’ Food Label Is A Lie, And Most Customers Have No Idea,” International Business Times, Jan. 27, 2016, http://tinyurl.com/h53e877. More food companies are labeling products as “natural” because the U.S. Food and Drug Administration does not define the term and consumers are more likely to buy such labeled products, according to the director of food safety for Consumer Reports.

Belsky, Gary, “Why We Think We’re Better Investors Than We Are,” The New York Times, March 25, 2016, http://tinyurl.com/hxkmoga. Overconfidence and biases toward optimism and belief in one’s ability to outperform past investments, among other factors, lead amateur investors to continue making risky decisions, says an author who writes about decision-making and consumer behavior.

Singal, Jesse, “Don’t Let Your Brain Throw Away All of Your Money,” New York Magazine, Jan. 27, 2016, http://tinyurl.com/zpsbh3f. Ordinary investors should put money in index funds and other low-risk investments, but many forgo these for high-risk options and are then unwilling to sell poorly performing stocks for fear of losing money, says a social sciences professor at the University of Chicago.

Wang, Penelope, “How a Bowl of Cashews Changed the Way You Save for Retirement,” Time, May 11, 2015, http://tinyurl.com/hff5k7e. Many people overestimate their self-control for spending and save less than they should, but employers can help them save more by automatically enrolling them in retirement plans, says a behavioral finance professor at the University of Chicago’s Booth School of Business.

Bunch, Joey, “Democrats offer bill to grant options on state tax refunds,” The Denver Post, April 18, 2016, http://tinyurl.com/j9hkndo. A Colorado bill co-sponsored by Democratic state representatives would allow taxpayers to receive refunds in multiple checking or savings accounts rather than as a lump sum, which proponents say would encourage families to save the money.

Semuels, Alana, “When the Government Tells Poor People How to Live,” The Atlantic, Dec. 14, 2015, http://tinyurl.com/gmlad74. The Worcester Housing Authority mandated in spring 2015 that most state-subsidized public-housing residents work or attend school to continue receiving housing benefits, a policy change that the agency’s director said is meant to help lift residents from poverty.

Zweig, Jason, “The Anti-Poverty Experiment,” The Wall Street Journal, June 5, 2015, http://tinyurl.com/o8ny5p8. Anti-poverty groups and agencies in the United States and other countries are working with psychology and economic researchers to test incentive programs that aim to help poor people save more money.

International Association for Research in Economic Psychology
Servicebox 422, N-4604, Kristiansand, Norway
47 38 14 15 12
http://www.iarep.org
Scholarly group for researchers that focuses on the intersection of economics and psychology. 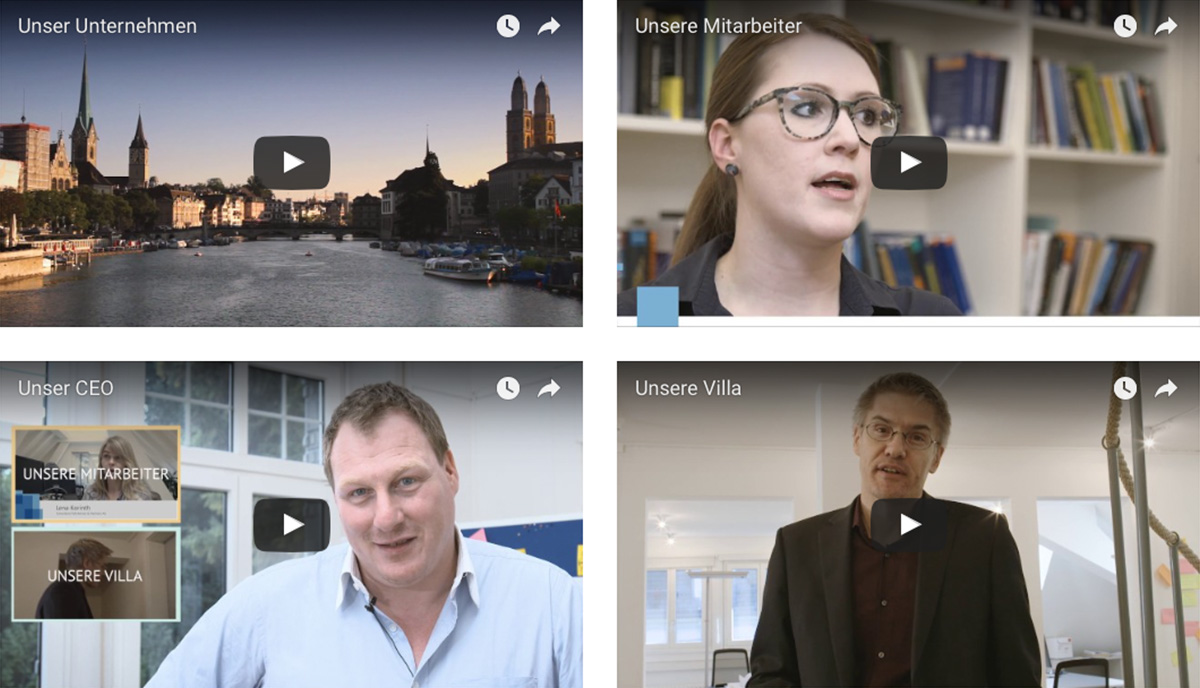 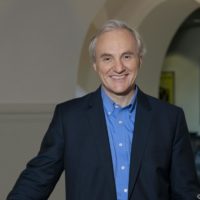 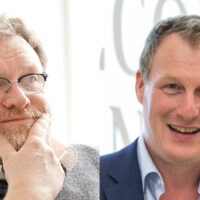 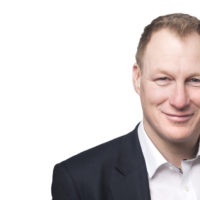 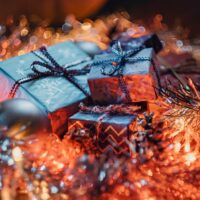 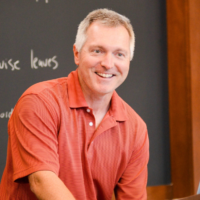 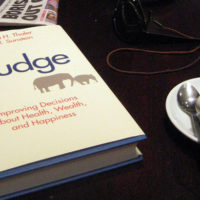